The first humanoid robot will soon appear on the labor market

The Russian company will soon release the first humanoid robot to the labor market, which will be able to fill such vacancies as a guide, concierge and consultant. This android will be able to recognize people’s faces, scan documents, speak several languages, as well as move independently, avoiding collisions. 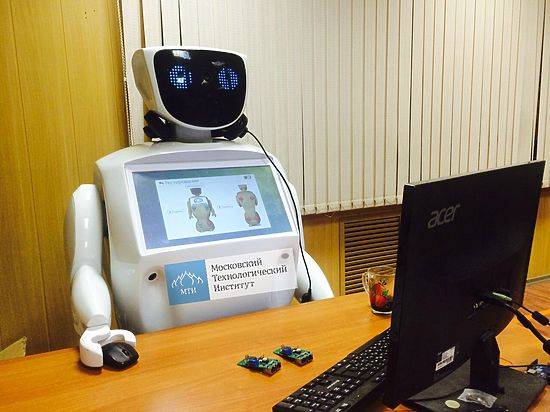 The robot will run on batteries for nine hours. Then he will need recharging. It will be possible to buy such an employee for just over a million rubles. However, in less than two years, he will more than pay back for his employer. However, when it can be bought, the company is still silent.

5 of the most unusual houses in the world