StarHit journalists learned the details of the personal life of the pregnant model Victoria Lopyreva. With reference to an informed source, the publication called the name of the father of the baby star. “Samvel Karapetyan is called the father of the current child of Victoria. He owns shopping centers and hotels. In November 2017, he was appointed president of the Ararat-Moscow football club,” the source quotes. 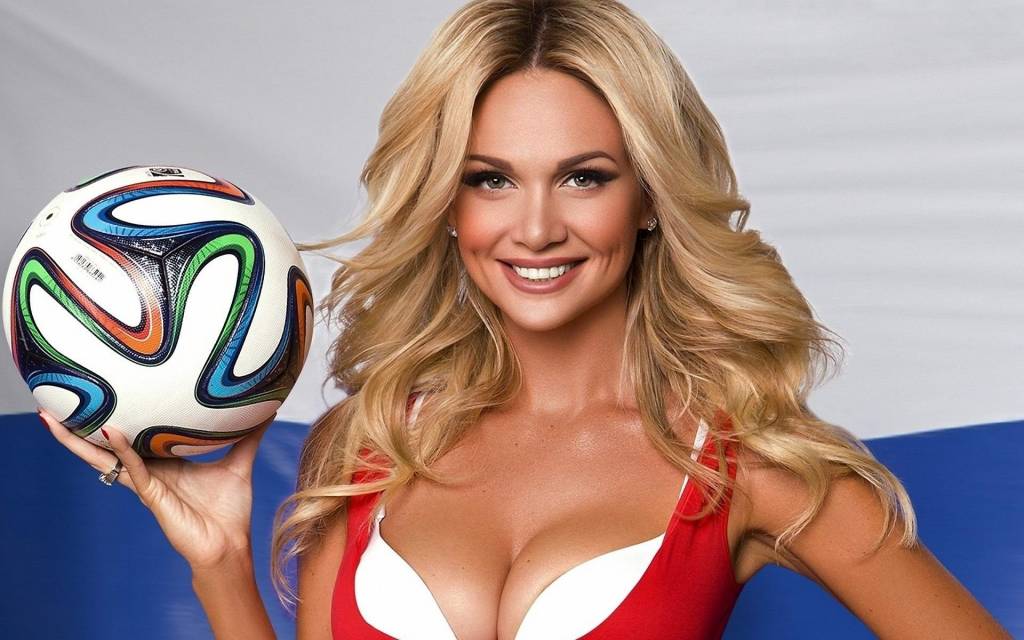 Although this information has not yet received official confirmation, some Web users recalled that Victoria was rumored to be a close friend of the businessman’s daughter, Eteri, and is a regular customer of her beauty salon.