Главная страница » Celebrities which we have lost his year

Time flows like water, and every year brings us many bitter losses. The year 2018 did not become an exception. Actors, musicians, politicians — for many of them he was the last. We invite you to remember the famous people who left us this year. On January 5, 2018, astronaut John Young died in the United States — a man from one of the brightest careers in the history of space exploration. Young was 87 years old. 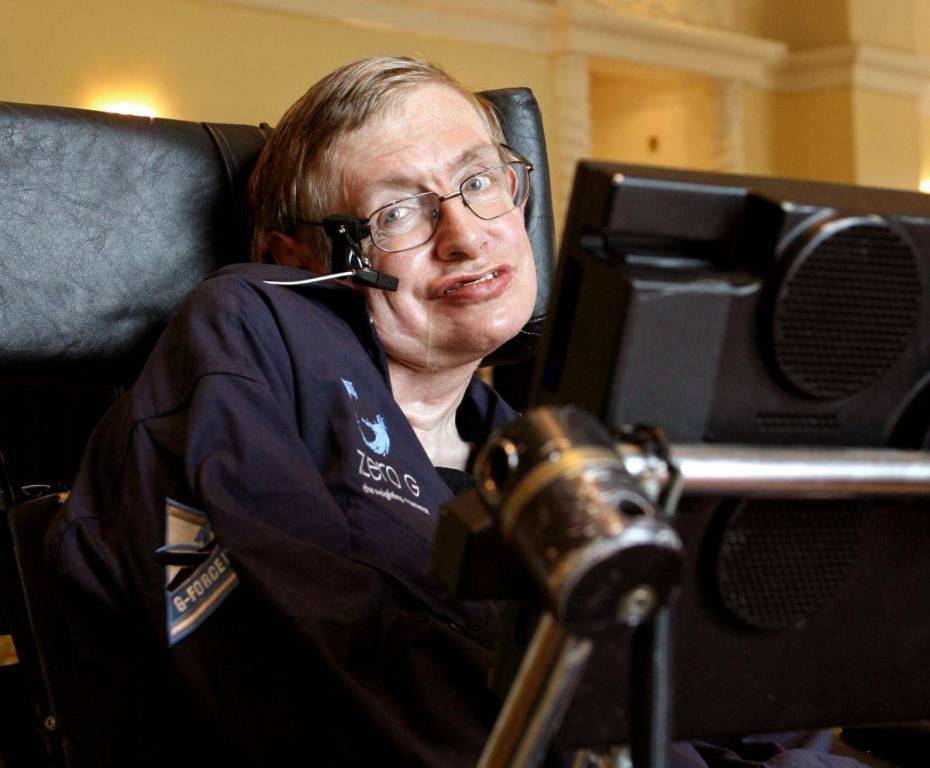 He got into the second NASA astronaut detachment in 1962 at the age of 32 and worked for the agency for 42 years, taking part in three different manned flight programs — Gemini, Apollo and Space Shuttle. Young flew into space six times and became the first person to achieve such a result (now the record is seven times).