Главная страница » Baskov burst into tears in front of cameras

Emotional incident occurred in the New Year’s release of the program “Privet Andrei” on the channel “Russia 1”. At that moment, when composer Igor Krutoy, who was present at the program, said that before his death, Joseph Kobzon promised him that in 2018 he would try to attend the festive event, singer Nikolai Baskov could not hold back tears. The artist was so moved by the words of Kobzon that he burst into tears right in the studio during the release of the show. 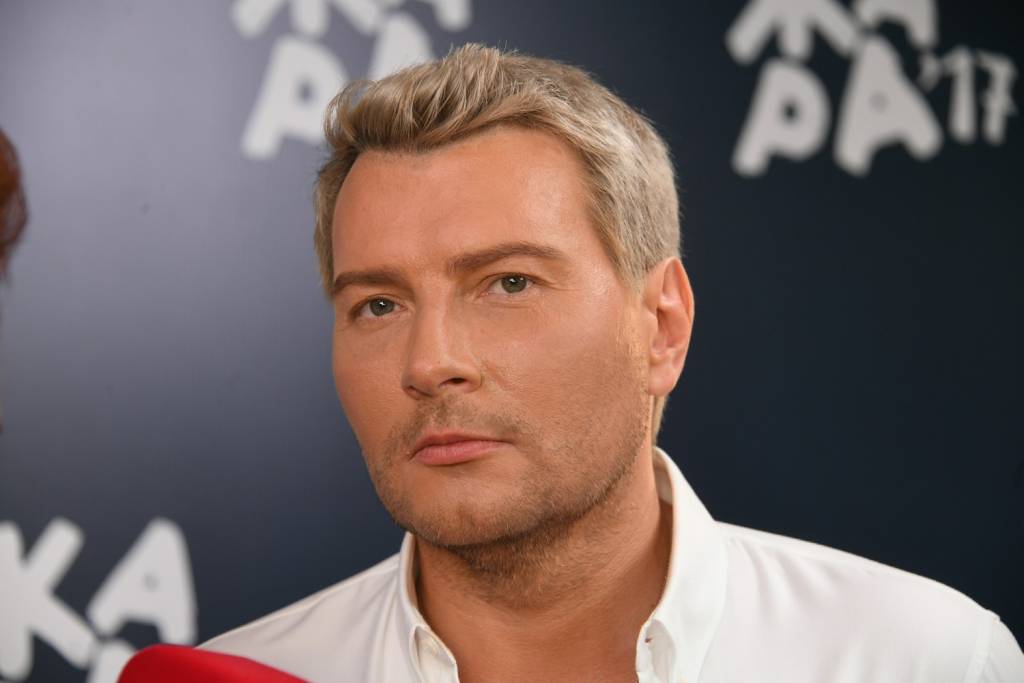