Famous director 73-year-old Nikita Mikhalkov and his wife Tatiana for the first time in a long time came out. The master of the film industry came to Crocus City Hall for the anniversary of his friend, TV host Yuri Nikolayev. This event did not go unnoticed, as the director recently underwent the most complicated operation to replace the hip joint. 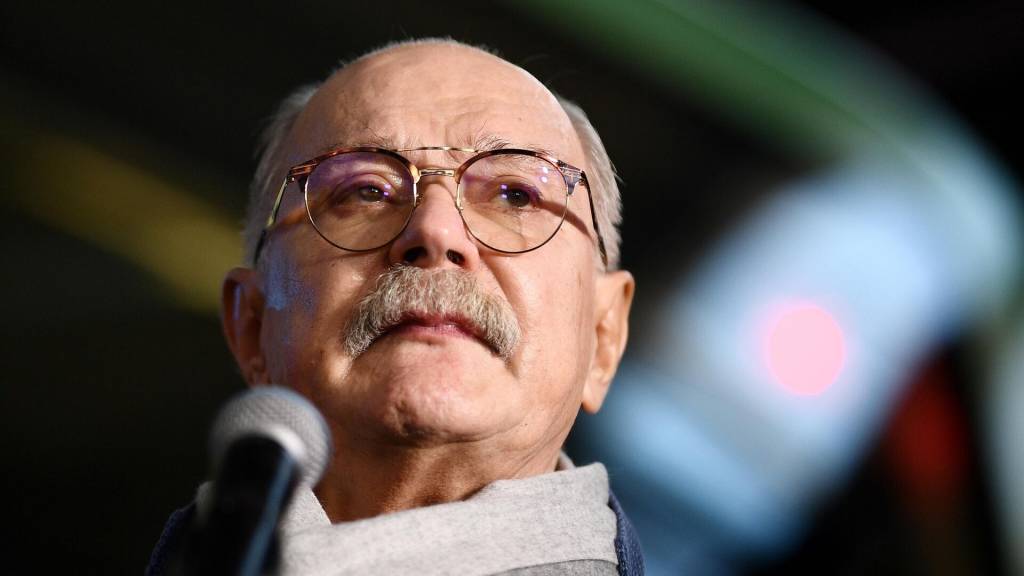 When he was discharged from the hospital, he walked with crutches, as the operated limb ached occasionally. Apparently, the director has become much better, since now he moves, albeit slowly, but relying on the cane.