Indian resident Rafael Samuel was born in a wealthy family, but still wants to sue his parents for the fact that they gave birth to this world without his consent. The man notes that he loves his family and is grateful to them for a comfortable childhood, but by his act, he wants to show that not all people in his country have wealth, so it is better not to condemn the future generation to deprivation and poverty. 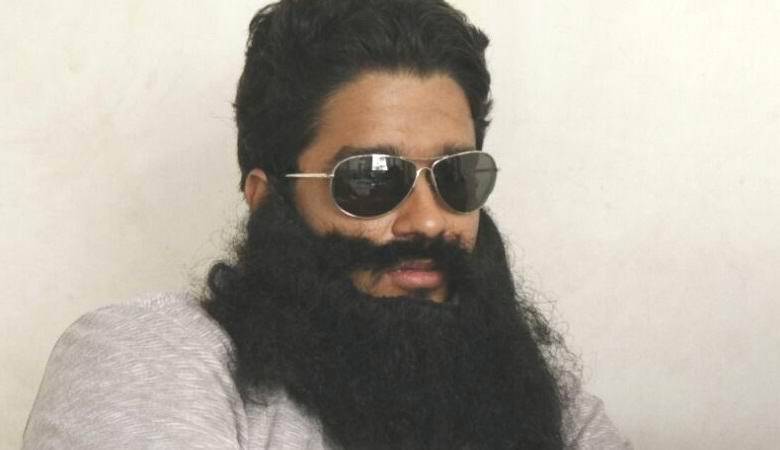 Rafael is sure that if he would have the choice of being born or not, he would choose the second option. Network users are divided into two camps: someone supports the idea of an Indian, while others, on the contrary, consider him ungrateful towards their parents.

How to choose a used car?

The first humanoid robot will soon appear on the labor market